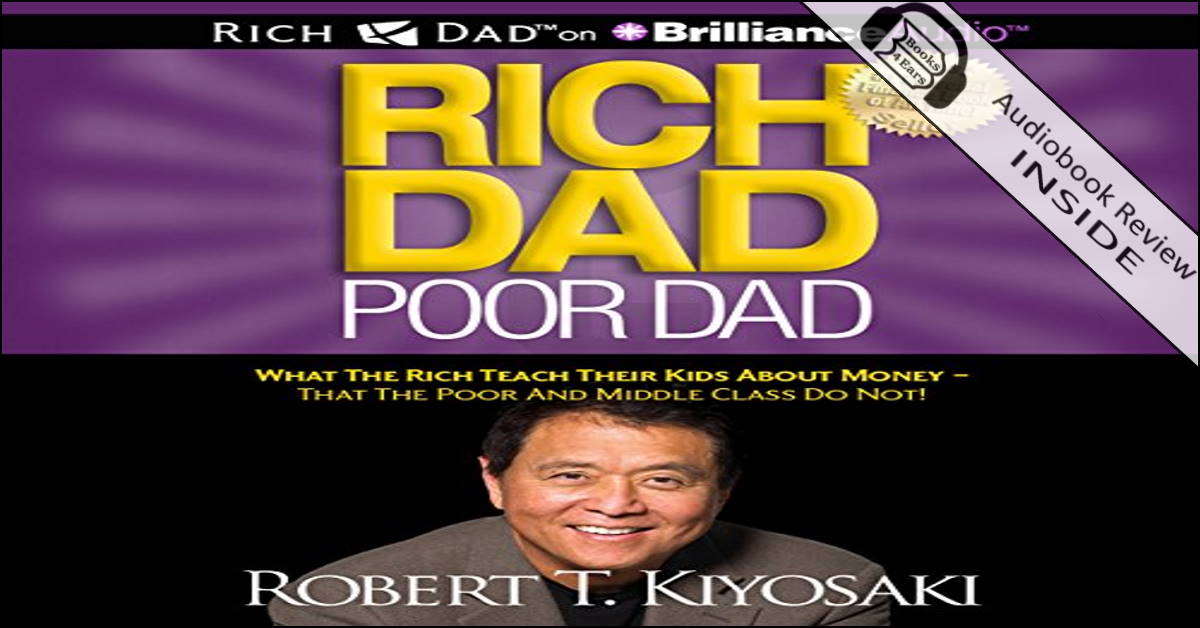 Rich Dad, Poor Dad is a story and lessons of learned success by author Robert Kiyosaki based on his real father and the father of his best friend when they were growing up in Hawaii. Kiyosaki self-published in 1997 Rich Dad, Poor Dad and, eventually it was picked up by the New York Times and became a New York Times bestseller. With the help of the bestseller status, radio and TV shows, including Oprah, by the 20th Anniversary edition in 2017, Robert Kiyosaki said that 40 million copies of the book had been sold worldwide.