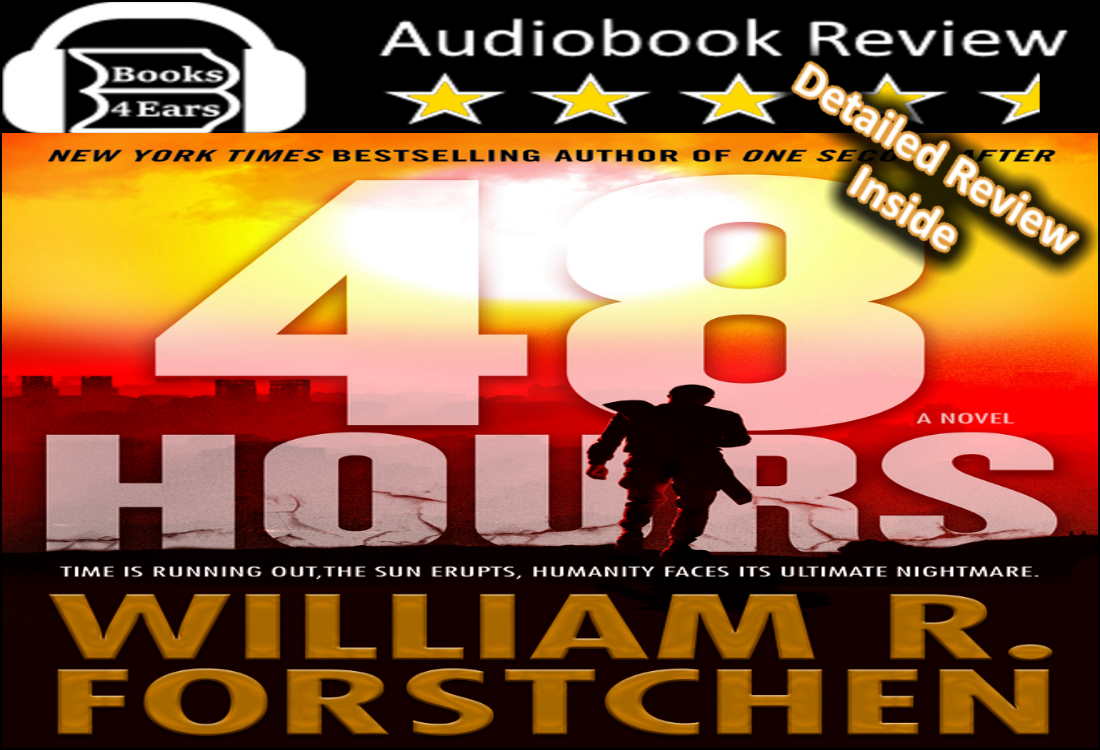 So the worst scenario one could imagine floats in the balance, complete worldwide devastation in the form of immediate death to every living person and thing on the surface of our planet.

The entire world becomes aware of the impending doom. As you can imagine, panic ensues as our government enacts their CG or COG (Continuity of Government) plans. This involves evacuating key and instrumental government clowns into deep underground shelters and facilities already in place for threats of this magnitude. These are real.

The president just smiled and continued, “As I was saying, it has always been about CG-continuity of government. Not continuity of people, of the soul of a nation – instead, just the government as if that is the nation.

The president speaking to Richard Carrington

What if others refused to readily accept the ruling few’s idea of who lives and who dies? What if someone is willing to risk everything to force those in power to finally get at least one thing right – to make the moral choice.

Darren Brooks runs security for just such a place in Missouri. Actually, it’s a commercial warehouse deep below ground in an old limestone quarry, Springfield Underground.

48 Hours is the first book I’ve reviewed up until now that I haven’t listened to multiple times. As soon as Chirp put 48 Hours on sale I snapped it up and moved the book ahead of everything else. I moved so quickly on this book due to how much I thoroughly enjoyed the John Matherson novels by William Forschen.

I was not disappointed. The audiobook is a little over eleven hours long and I knocked it out in under two days. It was so difficult to stop listening that at one point I sat in my driveway for half an hour before going inside just to enjoy the book a little longer. I’m giving this book a solid four and a half stars knocking half a star off for what I explained in the “Eye Roll Moments” below.

The story begins in one of the nicest areas of Missouri I’ve been to, the Ozarks. The lead character of the book, Darren Brooks and his wife, Darla, live in the Ozarks and power has been off and on, mostly off, due to a geomagnetic storm at the beginning of December, three weeks ago.

While the storm, a CME, was certainly a huge blow to most of the United States it would turn out to be just a precursor to something much, much bigger. A potential extinction-level event brought to bear by our own sun.

Much of the book centers around Springfield, MO in an underground storage facility cut deep into an abandoned limestone quarry called Springfield Underground. Darren is chief of security in the warehouse which is partially shut down due to the lack of power.

Side note: I don’t want to make this book review about me but I want you to understand that this underground warehouse, among with others, do indeed exist. Over twenty-five years ago I was an over the road truck driver and have actually delivered (or picked-up) in this very cave. It’s massive enough to drive many tractor-trailers into the underground warehouse, drive down huge corridors and back into loading docks. I search for an hour trying to see if I still had a few 35mm photos of this place but I fear they’ve been lost in one of the many moves we’ve made over the years.

We have people coming together for a moral cause, complete anarchy in the states nationwide, and our government out for themselves in the name of CG – continuity of government.

The story includes an inside view of both federal and state government top officials, including the president of the United States and how much of a onesided plan of action they have prepped for.

One key player throughout the book is the great-great-grandson of Richard Christopher Carrington Sr., the first to study the affects a massive solar storm would have on us.

Now all they have to do is decide who gets to live and somehow dig in and try to survive the most catastrophic event since the destruction of the dinosaurs.

Follow Books 4 Ears on WordPress.com
Get this book on Audible. If you’re not an Audible fan, get it on Kindle or paperback. I don’t think you’ll be disappointed.

I purchased this audiobook from Chirp Books. Check them out for a 20% discount.

Overall I really enjoyed the book but there were several occasions when I was getting a little frustrated from prolonged drama-ladened sections. For example, as a huge battle was in progress, the author brought the fight to a sudden stop to tell us about overheard sad conversations between innocent bystanders struggling with the situation at hand.

Don’t get me wrong, I understand that most people expect and look forward to the side stories but I’m looking for action, which there was plenty in this book. I appreciate the drama as well, it just went on a little too long for my taste.

Other names and mentions in {book title}